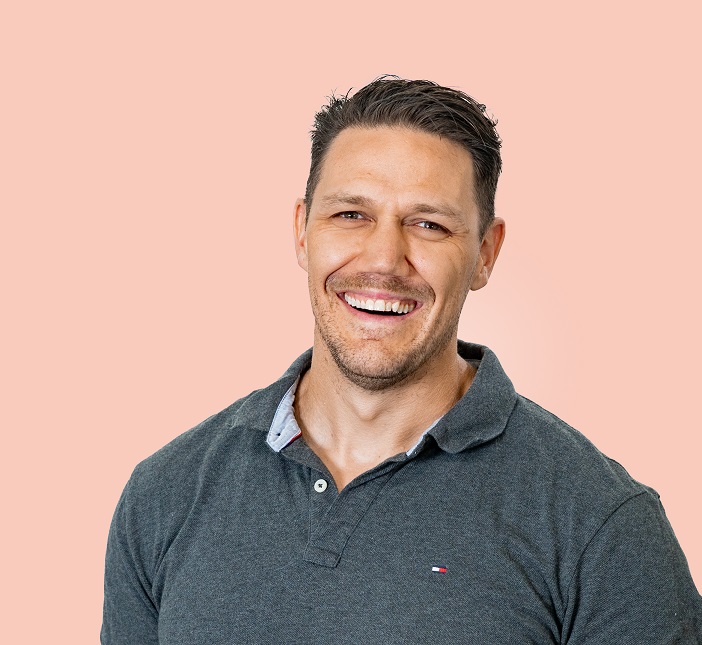 Read this blog post and learn more about the 6 Biggest Cyber Security Threats Against Australian Businesses. Cybersecurity attacks on businesses of all sizes have become more common in recent years. Attacks can occur when you least expect them and disrupt companies’ day-to-day operations. Cyberattacks are not only a threat to large corporations, but they’re also a threat to small and medium-sized businesses due to a lack of cyber security solutions. In light of this, businesses should invest in cyber security solutions to ensure the best possible protection.

Timely tracking or monitoring the constantly evolving cybersecurity threats is the key to ensuring your business data stays safe and secure. As cybersecurity threats continue to become sophisticated, it’s crucial to take the necessary precautions by assessing your company’s vulnerabilities and using the latest cyber security solutions. Here are some of the widespread cybersecurity threats businesses may face, that you should be aware of.

Phishing is one of the most frequent and serious cybersecurity threats involving deceiving people into downloading malicious software and is to blame for most data breaches. In most cases, it appears as a normal email with legitimate-looking attachments, links, logos, and business names. The email encourages users to take action, whether by clicking on a link or downloading an attachment. A clickbait subject line may be present in a phishing email. (1)

Phishing attacks are particularly harmful because they’re difficult to combat. Phishing utilizes social engineering to target employees. Fortunately, there are technological solutions to protect against phishing attacks, such as email security, that prevent phishing emails from reaching your employees or allow them to report suspicious emails. You can also protect your employees by providing regular awareness training on how to spot phishing scams and report them.

Businesses can protect sensitive data by implementing superior cyber security solutions. A combination of endpoint protection solutions and web security is a sure-fire way to protect devices and employees from malicious websites and software.

Many companies fall victim to this form of malware. As such, it merits a section of its own in this article. Ransomware works by encrypting systems and networks. Once a ransomware attack occurs, it renders an organization’s systems or files inaccessible. One way to gain access is to pay a ransom fee to cybercriminals. (2)

These DoS attacks are more likely to target the web servers of large-scale organizations such as e-commerce and banking companies. In most cases, an attack entails flooding networks with massive traffic or sending malicious data such as bugs that can cause a system to crash. Regardless of the method, the objective of the attack is to take the network down.

Some ways to protect and prevent a potential DoS attack include monitoring and analyzing network traffic, fortifying the security posture with antivirus software and firewalls, and establishing a response plan that includes mitigation and recovery.

An SQL injection is a form of cybersecurity attack involving the insertion of malicious code into a server that utilizes SQL. Once infected, the server releases information. Hackers can easily carry out the attack by entering malicious code into the search box of a vulnerable website.

Some of the best defenses against SQL injection is utilizing parameterized statements and input validation.

Today, social engineering is a type of password attack that relies heavily on human interaction and frequently leads to people breaking security best practices. Obtaining access to a password database or guessing a password are other ways of infiltration.

Make it a point to use unique, difficult-to-guess passwords when creating them. Additionally, specific password guidelines should be implemented and adhered to by your employees to ensure the highest level of security.

Today, businesses of all sizes face a variety of cybersecurity threats. Implementing superior cyber security solutions and regular awareness training for employees to keep them aware of evolving security threats and how to prevent them is one of the best ways for businesses to protect themselves against these threats.

Understand the right cyber security for your business today!

Talk to an Expert

Why Now Is The Perfect Time To Learn About Cyber Security

Are you currently concerned about your company’s cyber security but you’re wondering if it’s worth the time to research? Well, then. Read this blog post.

How The Australian Cyber Security Centre Protects You Online

Cyber security experts warn that cyberattacks will only get fiercer from this point on. Learn the key cyber security facts and figures in this post.

There are five types of cybersecurity that encompass the entire security arena. Read our blog to get an in-depth understanding of each type.