What is Malware? How to Detect and Prevent an Attack

2020 saw a dramatic increase in cyber attacks, with the first half of 2020, recording more cyber intrusions than all of 2019, with malware being a key component of attacks and 2021 is not shaping up to be any different. The term malware signifies a broad category of malicious software that is created to damage, infect, or disrupt a system. Malware refers to viruses, spyware, ransomware, trojan horses or any other form of dangerous software. It is installed into the victim’s computer system without consent and may cause the device to crash. The malicious software can also be used to monitor the victim’s online activity or gain access to confidential data.

A malware attack can have disastrous consequences on the system. It may even destroy the system from its core along with the additional blow of losing precious data. Therefore, it is extremely important to have in place strict security measures that can make early detection possible and decrease the chance of a potential malware attack.

There are six main variants of malware:

There is a common misconception that all malware programs are viruses. This is not the case. A virus becomes part of the victim’s system – which means that when other legitimate files are running, the virus file continues to increase its infection. Today, viruses form a small portion of malware that is infecting systems. During the execution process, viruses tend to infect other files too which makes the system extremely hard to clean-up after an attack.

Worms are malicious software that spread into the system. Unlike viruses, worms don’t need a user-action to spread. They can clone themselves and destroy systems. A single worm in a system can cause the entire organisation to suffer.

Ransomware requires the victim to pay a certain “ransom” if they want the malicious software removed from the system. It is one of the most dangerous forms of malware as it spreads very fast and encrypts all files encountered, making them inaccessible to the system owners.

Spyware is a type of malware that makes it possible for hackers to pry on systems. By doing so, hackers can get their hands on private information such as log-in credentials and financial information. Fortunately, spyware does not spread like viruses and worms and is comparatively easier to remove.

Trojan is a type of malware that usually spreads either through infected websites or via links in emails. Hackers trick users into downloading Trojan viruses through pop-ups on websites or through other sources. Once the Trojan has downloaded, the system becomes infected and security is compromised.

A Hybrid attack is one of the most dangerous forms of attacks. They are a combination of two or more malware programs. In other words, they have combined features of two malicious software programs. For example, a virus that is initially behaving like Spyware may replicate itself like a Worm and cause irreversible damage to the system under attack.

How to Detect Malware?

Detecting malware at an early stage can save a company from massive amounts of data loss. A FREE Cybersecurity Assessment can also help you understand the status of your system’s health and malware detection. Early detection can also reduce the amount of money and resources spent.

A system may be infected with a type of malware if it is displaying some or all of the characteristics below:

Some other less common signs of a malware attack include:

For detecting the presence of malware in your system, use a reliable anti-malware program and run periodic scans for their timely removal.

How to Prevent an Attack?

There are several preventive measures to avoid a malware attack.

Having strong protection against malware is integral to the safety of your system and business. Using updated anti-virus programs and firewalls is one way to protect yourself, but you should always have a detailed plan of action in case your system is infected.

KMT can help define and instigate a comprehensive system backup, in case faced with a malware attack. Learn more about our tailored Cyber Security packages and book a FREE Cyber Security Assessment with us today.

Article Name
What is Malware? How to Detect and Prevent an Attack
Description
The first half of 2020 recorded more cyber intrusions than all of 2019. Learn how to detect and prevent malicious malware attacks.
Author
Scott Mathrick
Publisher Name
Kaine Mathrick Tech
Publisher Logo 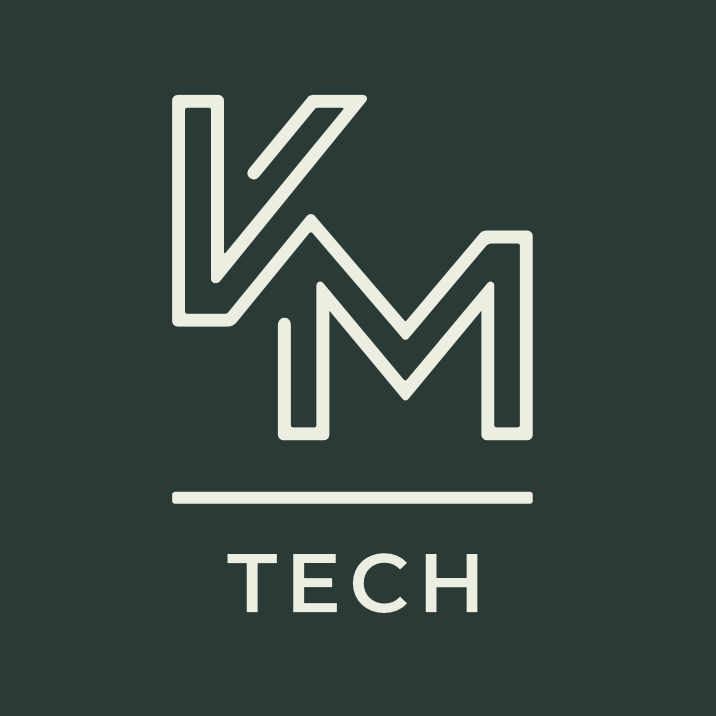 Cloud computing is part of several technological trends shaping how businesses operate. Read this blog to find out why it’s the new generation of technology.

A cyber security consultant can help your business ensure the right security systems are in place. Read this blog to see the common job titles in this industry.

Multifactor authentication (MFA) in businesses and cloud vendors is essential in ensuring an extra layer of security. Read this blog for more on MFA.

Article Name
What is Malware? How to Detect and Prevent an Attack
Description
The first half of 2020 recorded more cyber intrusions than all of 2019. Learn how to detect and prevent malicious malware attacks.
Author
Scott Mathrick
Publisher Name
Kaine Mathrick Tech
Publisher Logo